I teamed up with Derek+Laurie in two gorgeous spots in and around Hamilton for their engagement photos – first, at the beautiful Sherman Falls (sidenote: if you google “which city has the most waterfalls in the world” Google will come up with Hamilton…. who knew!), and then at a friend’s gorgeous farm just outside the city. These guys are naturally cuddly and hilarious, so we had a great time adventuring about and even ran into a vampire… which later turned out to be a high school student filming a class video. Or, at least, that’s what we told ourselves. 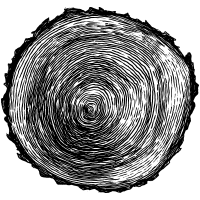